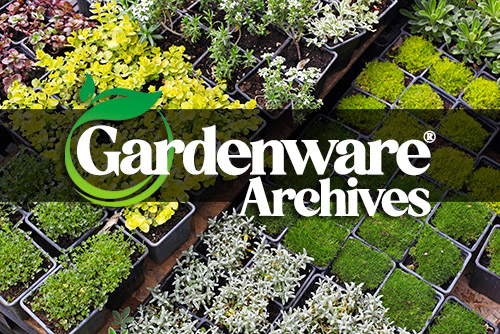 In the last few weeks we have received calls from Gardenware users who suddenly found that they could not get access to their pictures for printing them on Gardenware signs.

In each case the operating system was either Vista or Windows 7. Also, in each case the user had stored their plant pictures in the Pictures folder that Microsoft so conveniently put there in an attempt to be helpful.  They had been using them regularly without incident.

You probably get automatic Microsoft updates to your system from Microsoft via the Internet.  It seems that one of these updates blocks the Gardenware program’s access to photos stored in the Pictures folder.  We don’t know why.  It doesn’t make any sense.  Gardenware is written using entirely using Microsoft products.

We do have a simple straightforward solution, however.  If you encounter the problem give us a call.  We should be able to get you and your pictures together again.  503-717-9295